It all started in 1995 when Kevin Plank (the brains behind Under Armour golf clothing), then the special teams captain on the University of Maryland football team, noticed that the cotton T-shirts he and his teammates wore underneath their pads were always soaked and heavy with sweat. We stock a large range of the latest Under Armour Golf Shoes & Under Armour Golf Clothing. 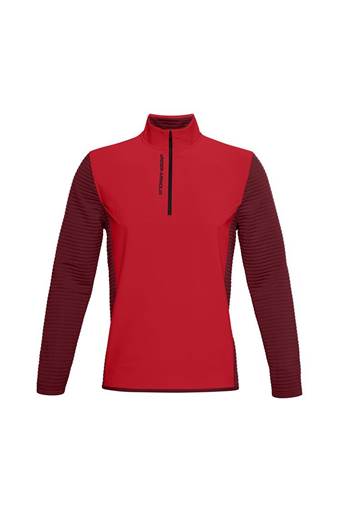 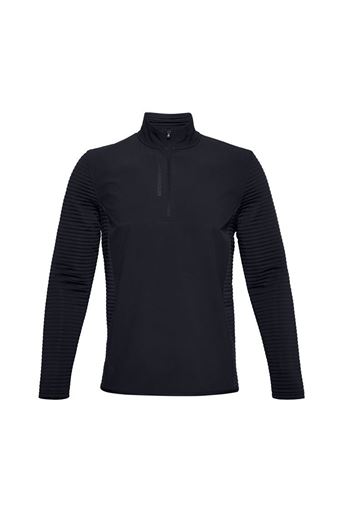 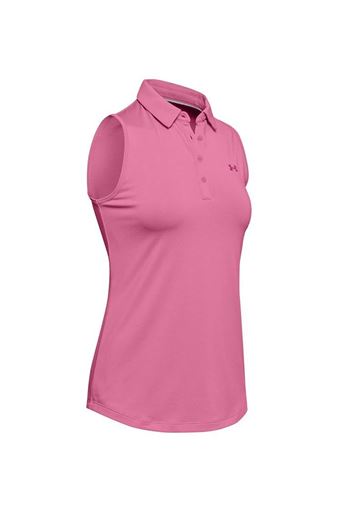 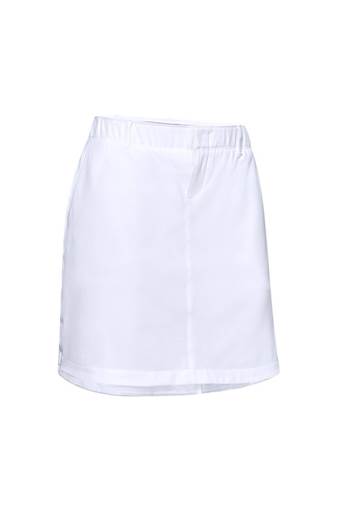 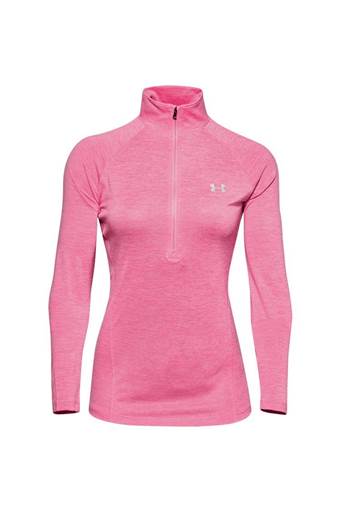 It all started in 1995 when Kevin Plank, then the special teams captain on the University of Maryland football team, noticed that the cotton T-shirts he and his teammates wore underneath their pads were always soaked and heavy with sweat.

“There has to be something better,” he thought. He didn’t realize it then, but that one, simple statement would soon launch the Under Armour performance apparel industry.

After graduation, he set out to make a superior T–shirt—one that stayed light in even the nastiest heat. After driving through the night to New York’s famous garment district for fabric samples, Plank built his first prototype, which he then gave to his Maryland teammates and friends who’d gone on to play in the NFL. With their feedback, he went back to work, quickly emerging with a revolutionary new T-shirt built from microfibers that wicked moisture and kept athletes cool, dry, and light.

With his design nearly perfect, Plank needed funds to launch his apparel line, so he maxed out his credit cards to the tune of $40,000 and set up a company in his grandmother’s basement in Washington, DC. Twelve months later, he made his first team sale to Georgia Tech. Other major Division I teams followed in droves, along with two dozen NFL teams. The company soon moved its headquarters to South Baltimore where it developed its now-famous gearlines, which included HeatGear®, ColdGear®, and AllSeasonGear®.

The revolution had officially begun.

In 1999, Warner Brothers contracted Under Armour to outfit its actors for two upcoming football movies, Oliver Stone’s ANY GIVEN SUNDAY and THE REPLACEMENTS. The object was authenticity, and Under Armour delivered. Then, in 2003, the Brand launched its first television commercial, which introduced a rallying cry for athletes that would change the face of sports in three words: PROTECT THIS HOUSE.®

Today, not even two decades later, Under Armour makes the world’s most innovative performance footwear, apparel, and accessories and is a mainstay on athletic fields, courts, pitches, gyms, and rinks everywhere.